You see the lanternfly and you know you need to get rid of it. Lanternflies are known to invade and destroy gardens, orchards, and crops. They’re a nuisance and they’re not going anywhere. But how do you repel spotted lanternflies?

Where do lanternflies come from?

Lanternflies are native to southeastern Asia, but they have become an invasive species in North America. They are particularly problematic in Pennsylvania, where they are wreaking havoc on crops.

Why are they a nuisance?

Lanternflies are considered a pest for agriculture because they are known to feed on a wide variety of crops, including fruits, vegetables, and grains. They can quickly destroy a crop, and their large populations can be difficult to control. In addition, lanternflies can spread diseases to plants, which can further damage crops.

Lanternflies are know to feed from at least 70 species of plants which make them hard to eradicate.

How to attract and kill lanternflies?

How to make a homemade lanternflies trap

How to kill lanternflies without any pesticides

This young girl found a clever way to catch lanternflies using their tendancy to want to climb up the trees. Her trap catches thousands of lanternflies who then get stuck and die within 24 hours.

There is no definitive answer to this question. Some possible methods include using a vinegar and neem oil spray, or manually squishing the lanternflies.

Lanternflies are pest that comes from Asia and feed on more than 70 species of plants. They spread fast and can cause serious damage. Fortunately there are ways to control their population and one of them is the clever trap invented by this young girl from Pennsylvania. You’re minding your own business when you suddenly smell it. That unmistakable, sickeningly sweet smell of rat urine. It’s coming from over there, in the corner of the room. You didn’t even know there was a rat problem until now, but there’s no way you’re going to be able to ignore it. The smell is… You’re in your bathroom, getting ready for your day when you see a spider crawling up the wall. You’re not a fan of spiders, so you want to get rid of it as quickly as possible. But what’s the best way to kill a spider? Some people might reach for a can of insecticide, but… 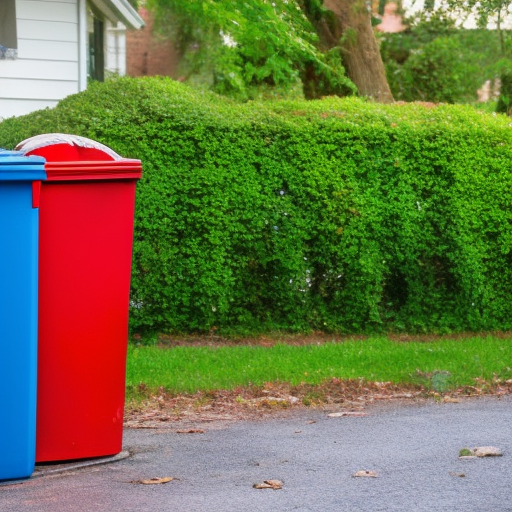 Are you tired of constantly shooing flies away from your trash can? Do you feel like no matter what you do, there’s always a pesky fly buzzing around your garbage? If so, you’re not alone. Flies are attracted to the scent of food and waste, and a trash can is the perfect breeding ground for… 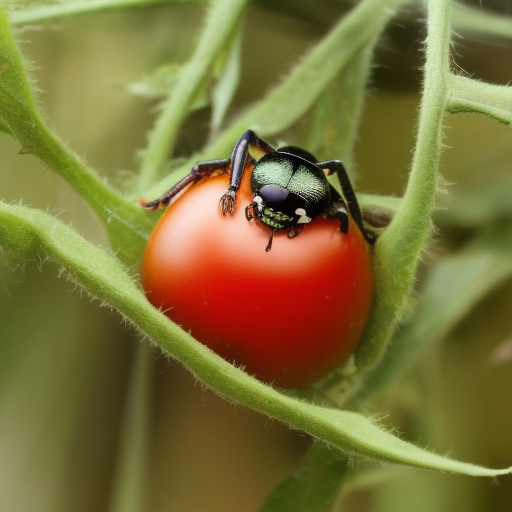 As you’re walking through your garden, you notice that your tomato plants are starting to look a little worse for wear. The leaves are wilted and there are strange, iridescent beetles crawling all over them. You’ve never seen anything like this before, but you have a pretty good idea of what’s going on – Japanese…

You’re getting ready to go on a road trip and you start packing your car. As you’re tossing your suitcases in the trunk, you suddenly have a thought: can bed bugs live in a hot car? You know that these pesky insects can be found in beds, but can they survive in the scorching heat… You’re sitting at your desk, trying to concentrate on your work. But it’s hard to focus when you keep feeling like something is crawling on your skin. You’ve tried everything to get rid of the sensation, but nothing seems to work. It could be that you have computer mites. These tiny creatures are too small…

Things to get rid of